I became a member of  FREMO  and visited one of their meets way back in April of 2011. I was asked the question on at least 3 or 4 occasions whether there was a FREMO group in India and I scoffed at the suggestion and dismissed the idea as one would, the most improbable or […]

I always enjoy wiring up a model railway layout and back myself to do a neat & clean install , duly documented and labeled to a high extent so as to make future trouble shooting easy. The Fremo staging yard modules presented the perfect opportunity to further hone my wiring skills …..

Now that the points were installed , we come to probably the trickiest part of the whole FREMO staging yard build………How do we get the track across the module joints ? Maintaining horizontal and vertical alignment was key. One also needed to ensure the track did not move or rip out during the erection/dismantling phases……..

My previous layout had about 80 points all fired by solenoids switch machines from Peco and Hornby. In retrospect they were quite difficult to install involving a lot of ugly cutting and jigsawing …….. Post installation they did not always operate reliably resulting in a lot of misfires. I was using a computer software – […] 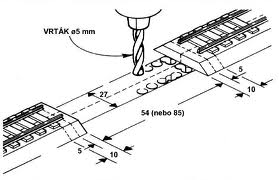 Now that the modules were ready and the cork in place , i thought it best to install the Kadee 309 electromagnets first up, since at this stage there are no tracks to interfere in the process which i intended to use….. 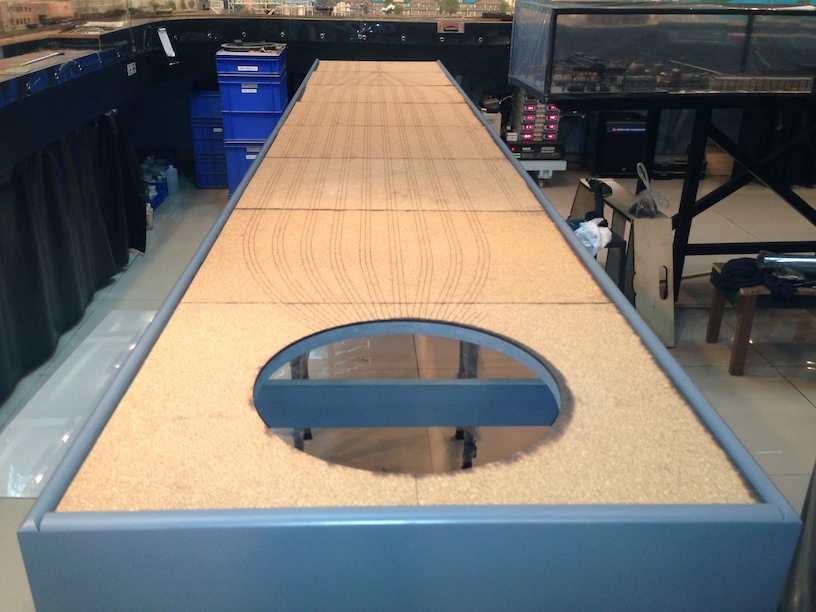 One of the issues which really bothers me , and probably plagues other model railroaders is how to transfer the track plan accurately to the wood or sub base of the layout , or in my case the modules . What i have been doing of late is to engrave and cut the track plan […]

One of the first steps towards the building of the modules was the procurement of the FREMO module end plates and the adoption of their standards . I joined FREMO in April 2011 when i had visited their Jahrestagung – Annual meet in Schutterwald near Offenburg, Germany. For the uninitiated , FREMO stands for “Freundeskreis […]

In August of 2012  a few friends of mine got together and  decided to form  a modular railway club. The theme would be loosely based on Indian Railways as not many people have done that successfully and it was a itch everybody wanted to scratch . While i myself am not too inclined towards Indian […]